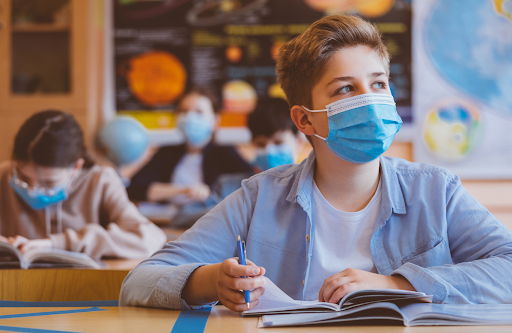 At the height of the COVID-19 crisis, an estimated 1.2 billion children were affected by school closures around the globe. Educators were forced to rethink their methods, seek out alternative resources, and leverage new tools. As teaching and learning moved online, many discovered the utility of augmented reality for the first time.

Members of the Alpha Generation—young people born after 2010—are uniquely positioned to not only take digital transformation in stride but to gain from it. Sometimes known as the iGeneration, it is the most technology-literate group in history. Born in an era when smartphones, tablets, and computers were already ubiquitous, they have never known a time without video games or the internet, and by 2025 there will be two billion of them, according to statisticians.

While there’s no question that students reap myriad social and emotional benefits from in-person learning, as teachers introduced AR technology into the remote classroom, Generation Alpha students proved, for the most part, to be skilled and enthusiastic users. Sure--some of that enthusiasm might have been triggered by anything capable of breaking the monotony of the COVID-19 lockdowns, but education researchers have discovered there’s a lot more to the story than that. 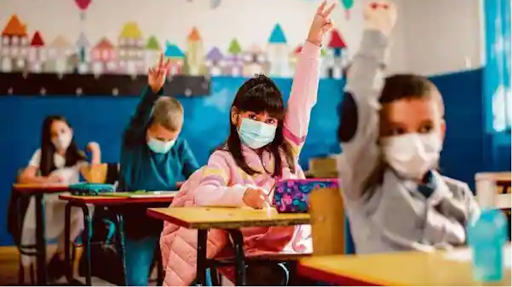 Besides the obvious ability to banish boredom, AR applications allow teachers to: 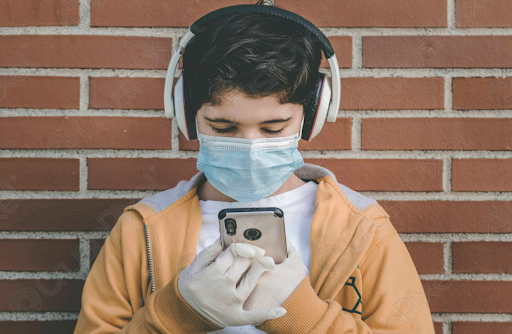 There’s an App for That

No matter the subject, from chemistry to history to literature, there’s an AR app that will apply. You don’t have to travel to the Jurassic Park exhibit at Universal Studios in Orlando, to get up close and personal with a velociraptor, for example; any day can feel like the Cretaceous Period given the proper technology. Want to convey the devastation of the world’s coral reefs in a visceral, actionable way? There’s an app that allows students to walk a virtual ocean floor and see for themselves. And if students are finding their study of the Gallic Wars dry and unengaging, a virtual field trip to Caesar’s battlefields might solve the problem.

Especially at the start of the pandemic, there was fear that some courses of study would simply be impossible to undertake on-line. How could a nursing student, for example, learn to place a catheter, dress wounds, or start an IV line without ever working on an actual patient. Developers of AR platforms leapt to the rescue, and used in conjunction with mannequins or camera footage of patients, the apps they created allowed aspiring healthcare providers to gain proficiency safely and at their own pace. 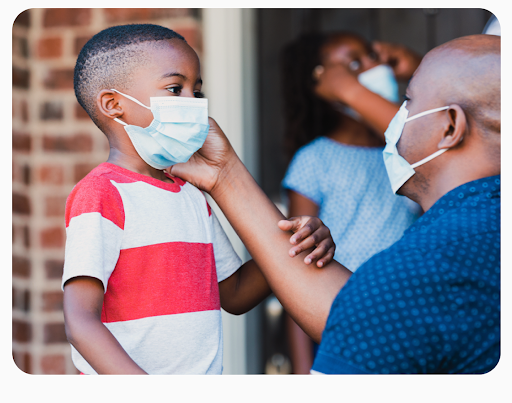 It All Adds Up

Within the next two years, industry experts predict that almost 2.5 billion smartphone users will have at least one AR app downloaded and that the AR market will exceed $70 billion, with even greater potential as prices for VR/AR equipment drop and adoption becomes more widespread.

Although developers must keep usability issues in mind, and educators should take care to integrate the technology into their lesson plans thoughtfully, it’s clear that AR, done right, brings new perspectives and possibilities to the education sector. Its quantifiable benefits mean that AR in the classroom is here to stay—particularly as Generation Alpha prepares for their future.


ARSOME Technology is an Augmented & Virtual Reality company based in Manchester, Connecticut. ARSOME Technology is a highly established and driven company that works for and with companies interested in bringing an AR, VR, or Mixed Reality experience to their businesses. ARSOME Technology has worked with a museum in the past to bring characters and information to life. Contact us at ARSOME.com to learn more.