From politics to sports, print has been a focal point at the breakfast table for years, but the times are changing. 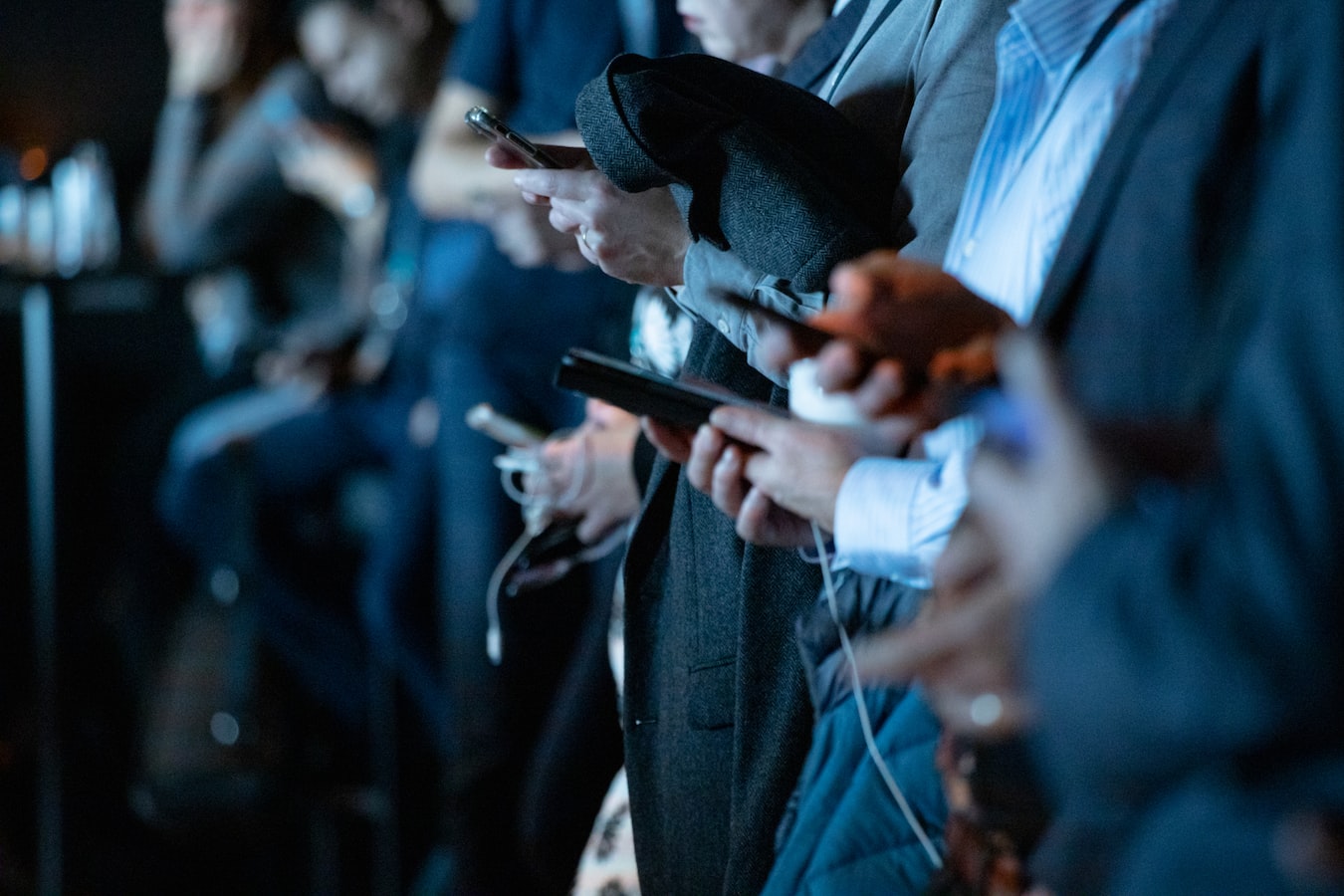 “The rumors of my death have been greatly exaggerated.”

This statement, or something similar to it, is credited to Mark Twain when he was asked about his health in 1897. Can print media make the same claim in 2019? Depends on whom you ask, or I should say, what you read. The Edelman Trust Barometer of 2019 stated that consumer trust in traditional media is at 64%, while trust in social media remains low at 44%. What has not helped social media in the last year is that 73% of respondents worry about fake news being used as a weapon.

But an article in DDI Media spoke to the other side of the debate. They reported that print media (i.e. physical editions of books, magazines, journals and newsletters) face an astronomical decline in newspaper and magazine sales as well as the loss of classified advertising. On the digital front, however, there are currently three zettabytes (i.e. a trillion gigabytes) of content in the world. The amount of information, they said, will continue to double every 18–24 months along with faster pipes to carry this information. Even more astounding is that the capacity of the internet to transfer data is now approaching one zettabyte.

Perhaps a more important question to ask is the following: What is print media doing to avoid its untimely demise?

The Washington Post PR Blog cited a Digiday story describing how the WaPo used augmented reality (AR) to let people around the world explore innovative buildings. One such building is the Elbphilharmonie Concert Hall in Hamburg, Germany. Readers can access the story on the Post’s app on iOS devices, then point their smartphone’s camera at the ceiling of any room they’re in and tap “play.” The real ceiling is transformed into the concert hall ceiling while an audio narration by a Post art and architecture critic plays.

National Geographic licensed an open-air augmented reality planetarium an hour and half from Montreal in which participants wear an “augmented reality helmet” that allows viewers to see digital renderings of the planets, stars, constellations, telecoms, military satellites and shooting stars. As you move your head around, the GPS knows where you are, and the compass knows in which direction you’re looking, so the constellations line up perfectly with the real stars.

Not to be outdone, The New York Times launched a 3D iOS-based and Android versions of four Olympic athletes for the 2018 Winter Olympics at Pyeongchang, South Korea.

Finally, on Friday January, 5, 2018 Time Magazine presented its first augmented reality cover that featured an animation narrated by guest-editor Bill Gates which tells the story of Mohamad Nasir, an Ethiopian boy, who Gates met shortly after his birth in 2012. This issue also features an animated AR infographic created by Bono, lead singer of U2, on the importance of closing the gender gap in education.

As suggested by Omaid Hiwaizi, AR allows readers to interact with content long after print issues fade. To address the question posed at the start of this blog: Perhaps the addition of digital to print media will be the elixir which forestalls, or at least delays, inopportune reports of the death of the printed page.