AR in the Classroom

Traditional learning tools, like textbooks, may be old news with augmented reality on the rise in classrooms across the country. 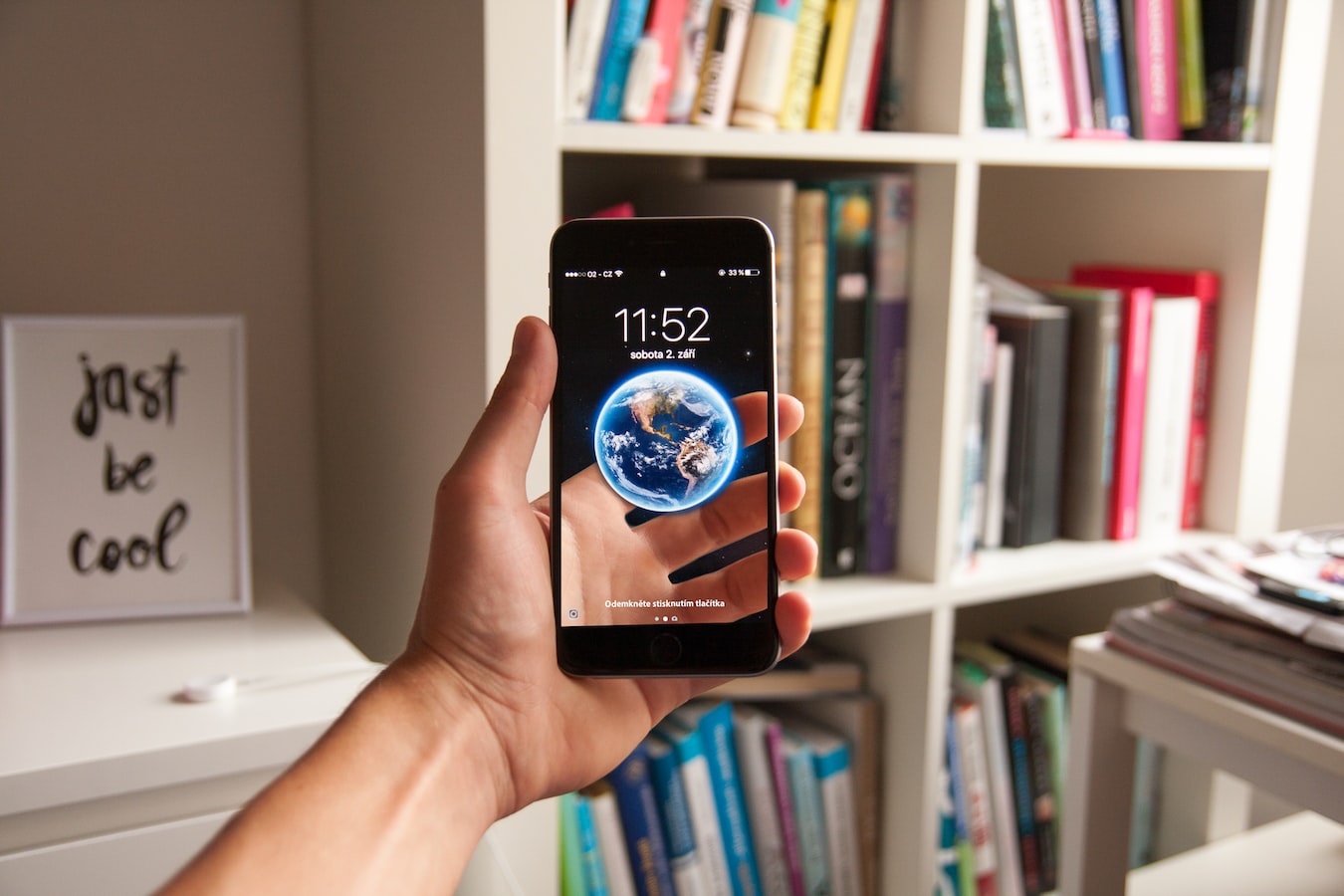 Imagine a fifth-grade classroom studying the original Thirteen Colonies. Instead of a bleary-eyed Ms. Brody perched in front of the room with a pointer aimed at a faded map, the eyes of the students are trained on maps they drew the day before. Each of the images, from Georgia to Maine, serves as a trigger for an app on a mobile device which creates a video of a student describing important details of the colony.

Consider how a student walking the Freedom Trail in Boston can stop at the Paul Revere Statue, pan her mobile device to it, and experience the patriot come to life.

Picture a math class where students place an iPad over a parallelogram or a square and the formula for the area pops on the screen.

Envision a science class where a student can hold an iPad over a map of the solar system and planets begin to rotate.

Finally, think of a prospective student visiting a college for the first time. Near the entrance is a faculty photo wall. The student can hold the mobile device over a photo and the professor appears and tells the student all about her/himself. You get the idea.

The augmented reality learning environment isn’t your grandfather’s classroom. AR is being used in mobile devices to change how the real world interacts with digital images and graphics.

Jody Green et al., in TechTrends who wrote about how augmented reality in the classroom can make the Thirteen Colonies come to life, discuss two ways educators can implement augmented reality: location-aware and vision-based. Location-aware combines AR with the GPS, location sensors and geospatial techniques.

For example, in the spring of 2018, ARSOME partnered with Boston’s Dreamland Wax Museum to develop an Augmented Reality Scavenger Hunt throughout Boston. The learning experience used embedded gamification and storytelling features to bring the historical sites to life.

Vision-based AR presents digital media to learners after they point their mobile device at an object. For example, a fifth-grader points his device at the colony of Maine and a video describing how, in 1820, it separated from Massachusetts and became the twenty-third state of the Union. In contrast to the location-aware method, the students do not have to be in Maine to view the experience, they only need to point their mobile device to an object or picture within the classroom to view the informative video.

Question: Which application of AR should you use for the learning environment? Answer: Both, if possible. If students are fortunate enough to venture out of the classroom to learn, like a trip to Boston’s Freedom Trail, a location-aware device can be educational as well as entertaining. In the classroom, vision-based augmented reality, such as the example of a mobile device pointed at the colony of Maine described above, can complement text books in providing a rich, highly motivating, educational experience. Ms. Brody may even thank you for your efforts.