AR/VR in the Workplace: Soft Skills

Immersive technology is coming to an HR department near you. 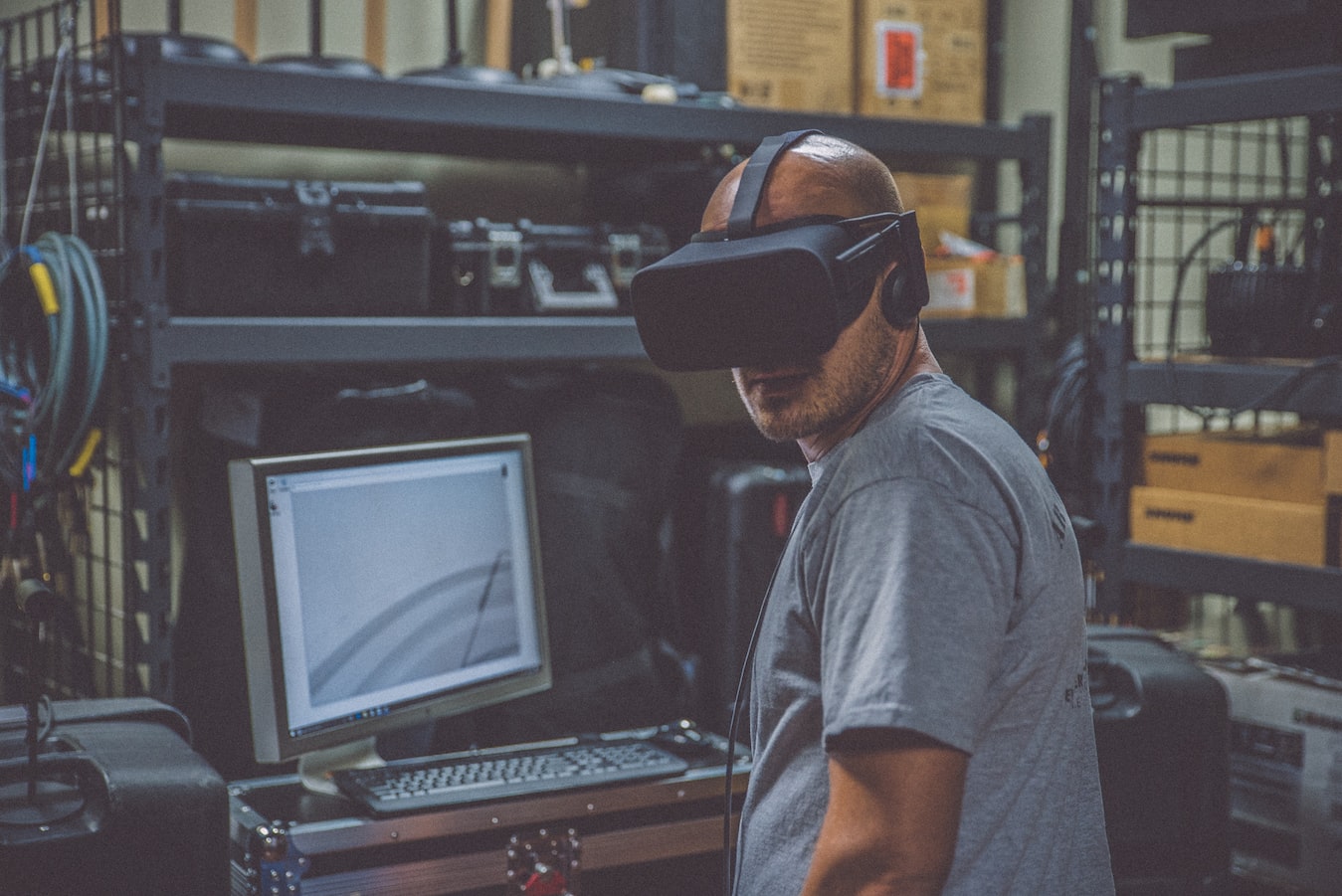 According to BasuMallick, a contributor to HRTechnologist, 67% of recruiters withhold offers due to lack of soft skills. What are soft skills, anyway? In an article in Forbes, Beheshti discussed how soft skills fall in the interpersonal realm and include listening, team building and leadership development. They are normally distinguished from hard skills such as economic analysis, strategic planning or design. But soft skills, Beheshti indicated, are not so much taught but cultivated. Emotional Intelligence (EI), developed by Daniel Goleman, can be considered an umbrella term that encompasses many of these important interpersonal skills. Beheshti cited Daniel Goleman’s research on EI with the following results:

when IQ and technical skills are similar, emotional intelligence accounts for 90% of what makes employees move up the success ladder.

Research in over 200 companies worldwide found that emotional intelligence was twice as important as technical and cognitive ability in distinguishing top performers from average ones; a survey of over 500 executives found that EI was a better predictor of success than either relevant experience or IQ and lastly, that after the Air Force began using EI tests to hire recruits, they found their ability to predict who would make a successful recruit increased three-fold.

BasuMallick discussed that virtual reality (VR) setups can help recreate common workplace scenarios and let employees practice their reactions and handling of these situations. VR can take the form of 360-degree videos, allowing employees to explore different environments, or could be deployed in an interactive format so that feedback is immediately received and digested.

In the use of interactive VR, digital assets will respond to trainee behavior, signaling errors and course correction.

The author added that the benefits of using AR/VR include: cost reduction as AR/VR scenarios are repeatable and reusable; real-world practice through virtual simulations; high level of engagement and low distraction risk and incremental improvement as virtual assets react to speech in real time and offer feedback.

How about teaching cultural competencies through VR? Stepneski detailed how the North Carolina State University Online and Distance Education program gives students an immersive experience in online programs due to technology provided by DELTA (Distance Education and Learning Technologies Applications). The project she described was contextualized under two theoretical frameworks: a cognitive approach to empathy and action learning.

Empathy is defined as the ability to understand another person by taking her/his perspective and understand how values, attitudes and cognitions shape one’s view of reality.

Using VR, participants take the role of an observer in a global business meeting in Asia. The employees at the meeting are from different cultures whose task is to work together on a global project. During the scene there are several interactions which lead to conflict. The second part of the virtual experience allows the user to assume the role of one of the employees, becoming immersed in his/her thoughts. These thoughts represent cultural assumptions that are involved in communication. The participant can then view the conversation from different perspectives.

Another interesting project designed to increase cultural competency is one that Martin wrote about in Linkedin. The project was designed to address the under-representation of women on executive boards. The application, named Equal Reality, was designed to minimize or eliminate one of the most pervasive barriers to progress in the workplace: unconscious bias.

A team developed this VR technology to create empathy, not only to stimulate awareness, but also to provide cognitive behavioral training to provide the necessary skills to deal with bias in the workplace. The key elements included:

placing the participant in the shoes of a female in the workplace; allowing users to view how bias emanates in a non-confrontational way (how it feels, looks, in short how to ID it) and collect data to track progress over time with regard to user’s response to bias and how it may change over time.

Using the latest AR/VR Mixed Reality technology, whether the game plan calls for training (or evaluation) of prospective or existing employees, ARsome Technology is equipped to foster and enhance soft skills and cultural competencies of participants.