“For AR to be successful, one must do more than place virtual characters into real environments. Something functional must be created. Something the audience will actually be able to do with the product.”

“Chad Recchia of Forbes lists three companies: Snapchat, IKEA and L’Oreal that possess this cachet. In addition to providing functional value, these AR apps afford users the convenience of virtually testing the usability of the product in the comfort of their homes.”

“While using AR as a marketing strategy is relatively new, the idea of providing a product that has functional value is not.” 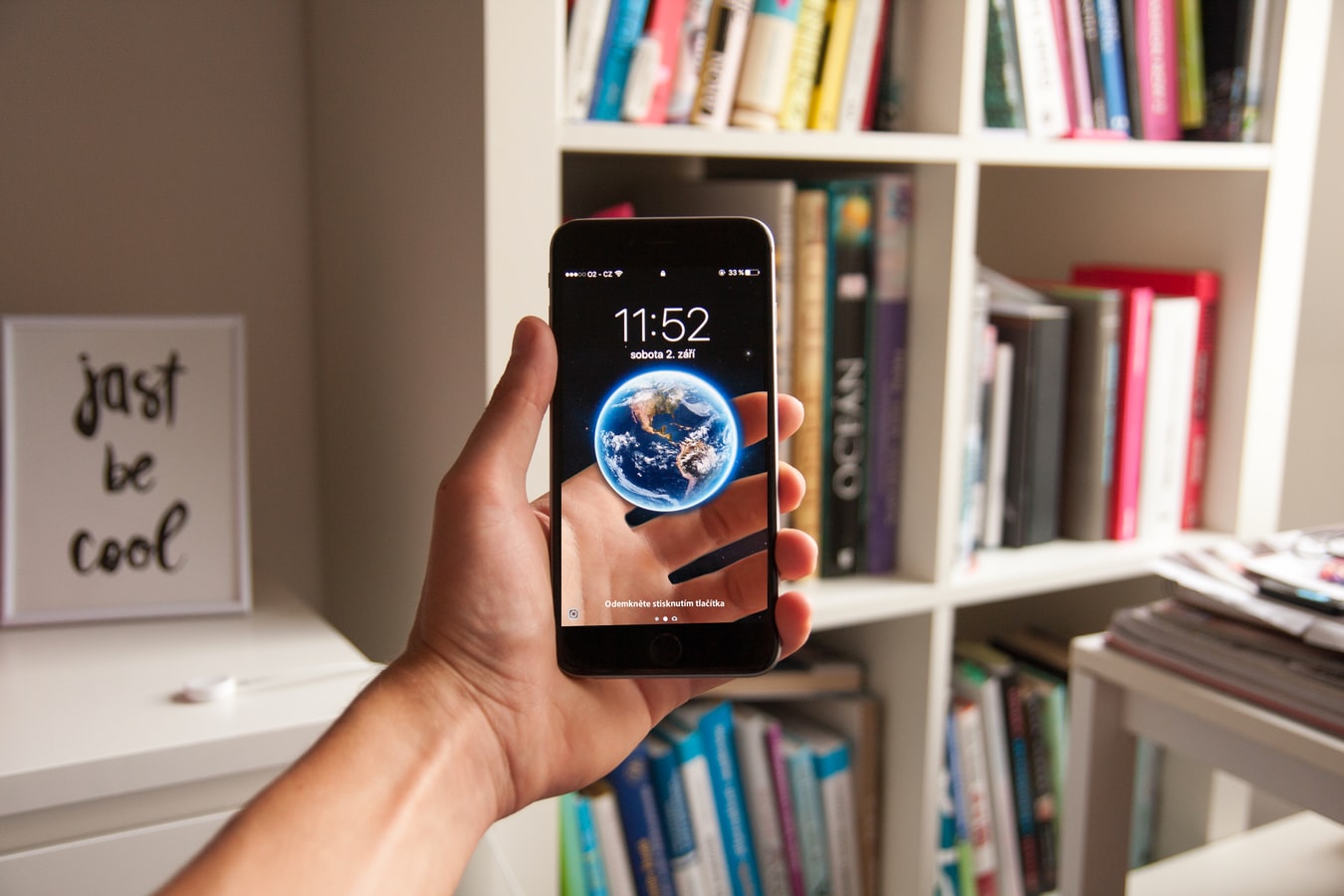 Augmented Reality in the Classroom 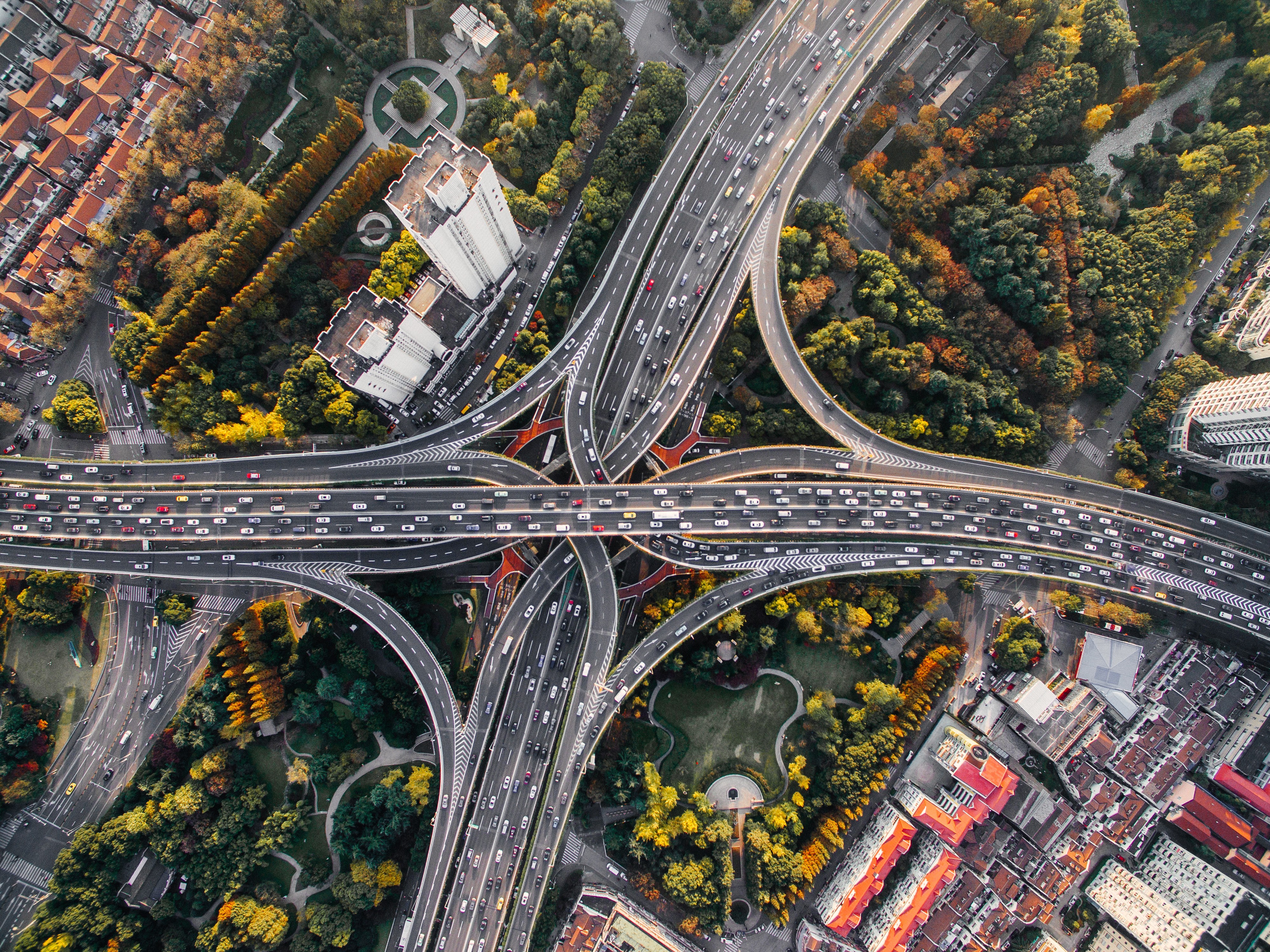 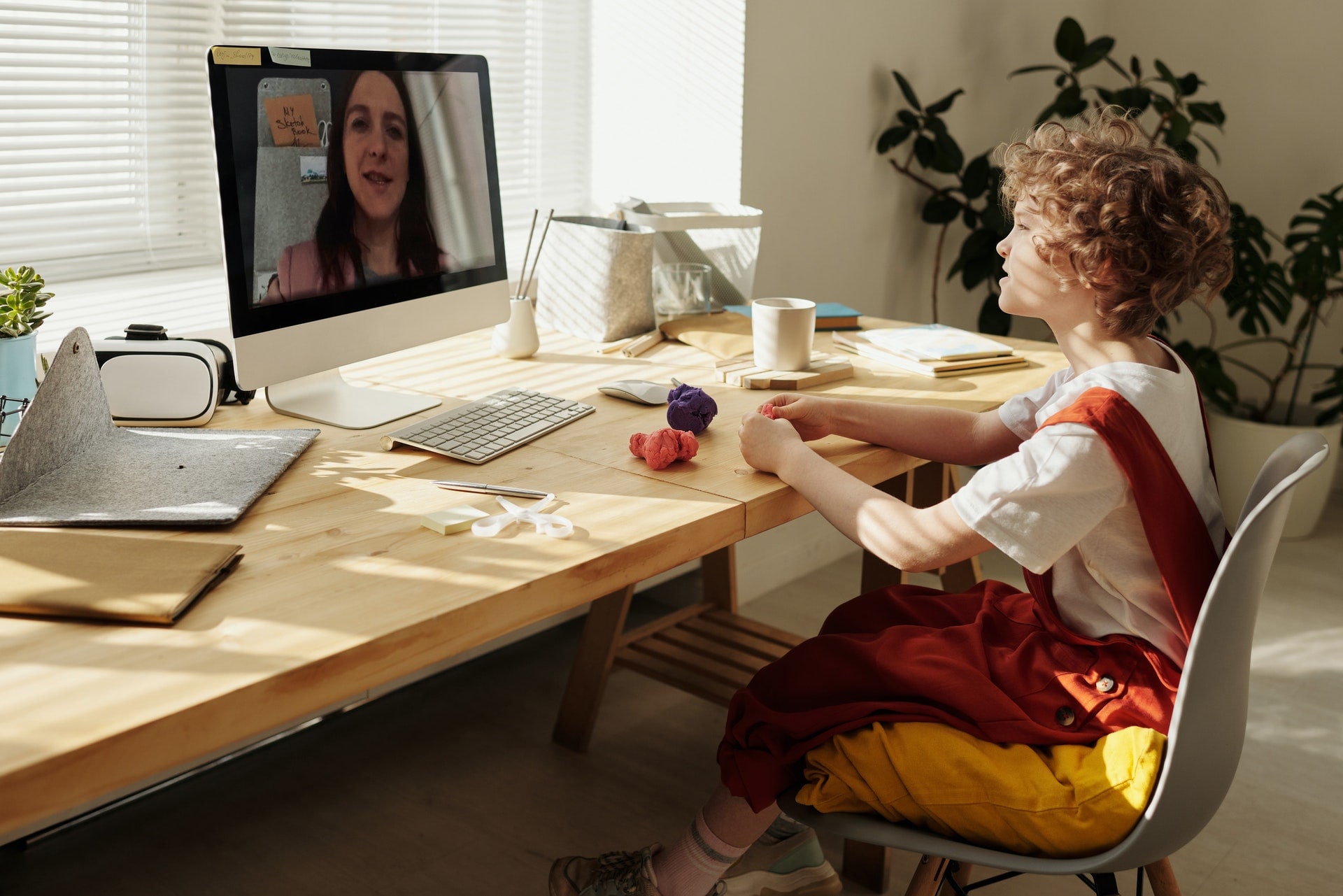 Homeschooling Tips for the New At Home Teacher

Are you looking for professional services for your company